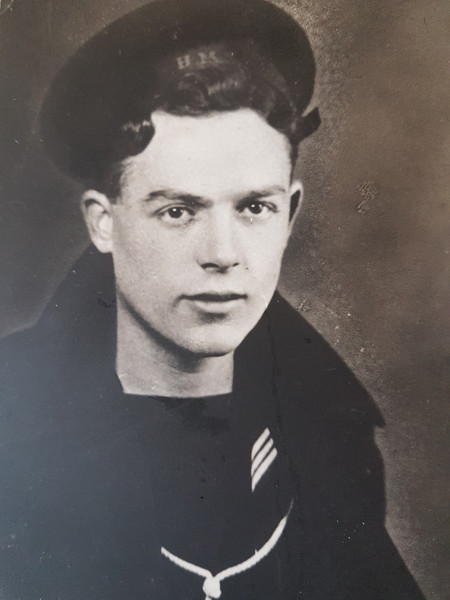 In Loving Memory of Mr Cyril Connew (known as Sid)

Sid was one of five children and lost his mum when only five yrs old. He lived to be 96. He was happily  married, good husband who unfortunately became widowed 27 yrs ago. A wonderful dad, friend and grandad. Caring kind man.

He lied about his age at only 17 yrs old and he volunteered for Coastal Forces and served on MGBs and MTBs. He was based at Gt. Yarmouth and from there they patrolled the Belgium and Dutch coast, attacking enemy shipping and landing agents into occupied Europe. He was awarded the Legion d'honneur by the French government for brave services on 'D Day' defending allied landing craft from German E boats.

Sid loved animals and we would be delighted to be able to help Hillside Animal Sanctuary by way of a donation in his memory instead of flowers at his funeral.

If you would like to make a donation in Sid's memory, you may do so here.  Hillside are very grateful for any donations received.